SKU: 22-260-00 Category: Hybrid radios
categories
The small-sized IMPERIAL DABMAN i150 combines the features of a DAB+ and FM radio with the huge possibilities of internet radio and home networking. Being capable of receiving digital and analogue radio signals via DAB+ and FM as well as internet radio stations, the DABMAN i150 may also be connected to mobile devices via UPnP. By doing so, the radio may also be used as a loudspeaker, replaying music from external devices inside a home network. A range of features such as plug & play installation, time display, multilingual menu and alarm clock mode top off the list of useful functions, making the IMPERIAL DABMAN i150 one of the best hybrid radios in its class. 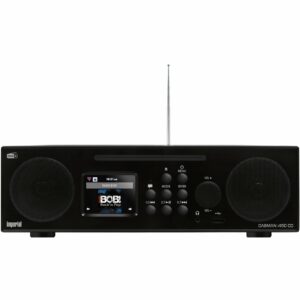 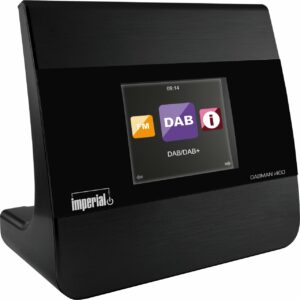 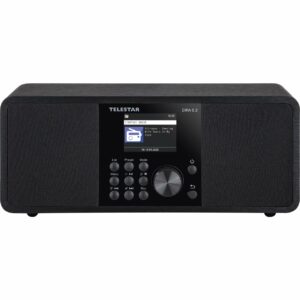 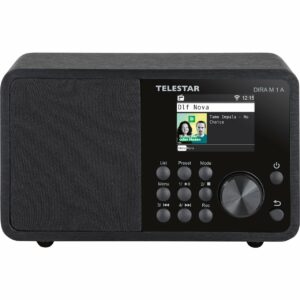 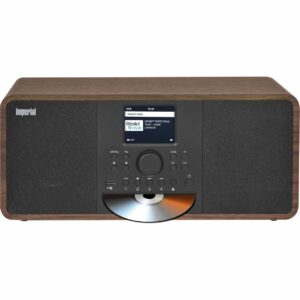 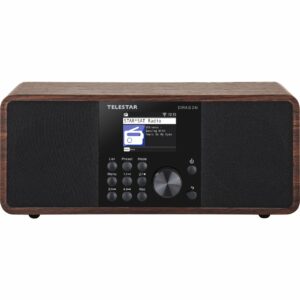 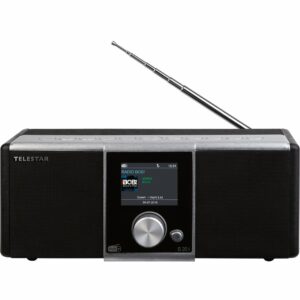 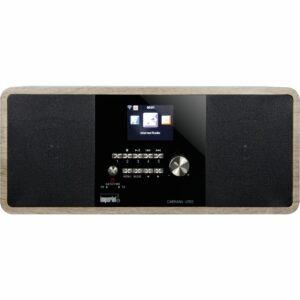